Cricketers and sportspersons always work hard to give their best shot, but it gets tricky to leave their spot because of the injury. It is common for them to get damages resulting in health deprivation, and the players cannot play for their essential matches.

Injuries can occur during the practice session or gyming. Some injuries can be very complicated and challenging to recover and take time as they need special care. Hence, the players have to be very conscious in this regard as playing with an injury can worsen the situation, and the players may not get permission to play again.

The hype for the T20 world cup 2021 has started, and it is all set to air on TV from 17 October. Players are ready to give their 100% to win and bring the trophy home.

Unfortunately, few players will miss playing on the pitch as their names are no longer on the list of ICC because of their injuries and you might have to think about that day’s cricket match predictions according to it. Players who are missing from the T20 world cup are:

Varun Chakravarthy of the Indian team:

Indian team’s spinner Varun Chakravarthy is missing from the squad name and will not be playing in the 2021 world cup as his knee injury has surfaced. It reports that his knee is not in good condition. The source of BCCI has said that the situation is at its worst, and Varun might need rehab to be fully fit. 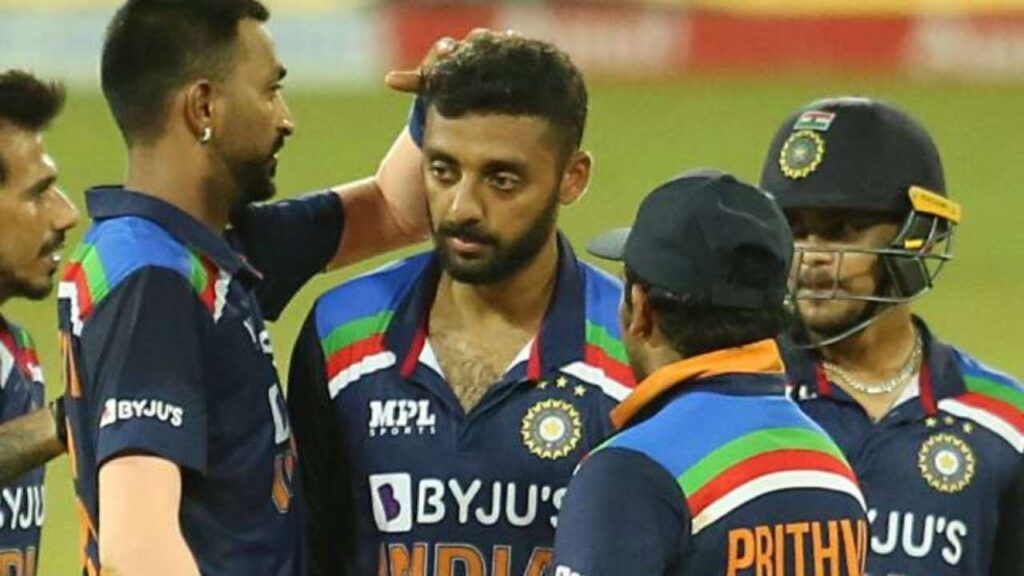 The very active and enthusiastic opener Kusal Perera of the Sri Lankan team is sustaining a hamstring injury resulting from him missing to play in the stadium of The UAE for the upcoming T20 World Cup 2021.

This news has come as a significant blow to not only the team but to the fans too. Kusal got injured during the T20 International against South Africa. The officials have revealed that the nature of the injury is complicated, and the rehabilitation may take time. 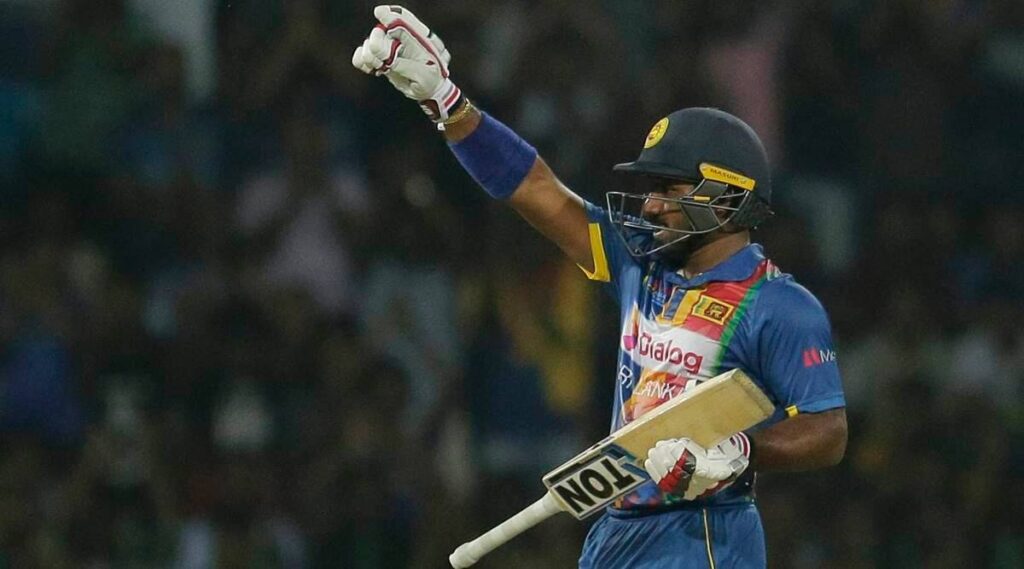 One more outstanding player of the same squad, allrounder Lahiru Madushanka has also been unfortunate for not being on the list to play because of his collarbone fracture and has to miss the world cup.

Lahiru suffered this injury while fielding in the match where Perera was injured. Sri Lanka had announced their 15-member squad for the upcoming ICC men’s T20 World Cup 2021.

Ben Stokes and Jofra Archer of the England team:

The chances of the England team player, Ben Stokes, is increasingly low to play for his team and country as he is on an indefinite leave of absence to recover from a finger injury.

While taking this leave, he had also mentioned that he wanted to prioritize his mental health. The head coach, Chris Silverwood, has also insisted that the allrounder’s well-being exceeds the team’s needs.

Jofra Archer, the fast bowler of the England squad, is also missing as he has been undergoing surgery to remove an impingement in the joint in May. Archer reported discomfort in his elbow while playing in Sussex, and the news of his injury getting worse came as a shock to everyone.

His reports revealed he suffered from a stress fracture, and due to this, the authorities ruled out his name from the squad. In his statement, Jofra said that he has to recover fully or never be able to play.

Every player wants to be a part of the ICC T20 world cup, but sometimes he is pretty unfortunate to be playing because one of the reasons and the most common reason of getting ruled out from the squad is injuries.

Players often get injured. Some recover fast, while some injuries are complicated and require much care. In this condition, the players don’t have permission to play. In the above article, some top players mentioned are missing their chance of playing in the T20 world cup 2021.

Decide Which Mattress To Take To Bed