Finance is a sub-discipline of economics that focuses on managing money. This discipline requires balance and sound monetary decisions. It also involves many different types of money management strategies. This article will provide an overview of some key concepts in the field of finance. We will also discuss how mathematics plays a growing role in finance.

Finance is the study of money

The study of finance encompasses a wide variety of concepts, such as the concept of the time value of money. It also covers banking, credit, investments, and other aspects of money management. It focuses on the use of money in various contexts and involves personal, corporate, and public finance.

Finance is an important discipline for anyone who wants to manage money and build a successful business. Not only will it help you in business, but you’ll find that this knowledge will benefit your personal finances as well. A bachelor’s degree in finance will prepare you for a career in finance, whether it’s working for a company or consulting with clients.

Many of us have heard about the recent financial crisis, which was caused by high levels of risk-taking. The result was that the financial system came close to collapsing. Many banks lost so much money that they were unable to continue lending. The economic downturn caused millions of “ordinary” people to lose their jobs. Governments stepped in to help the banks, but this often came at the expense of another public spending.

It is a sub-discipline of economics

Finance is a branch of economics that deals with money and capital assets. It involves the study of the origin of money and the management of assets, including those that are banked, invested, or insured. Typical areas of study include government finance, corporate finance, and investment management.

Finance draws its roots from related scientific disciplines such as mathematics and statistics. Many modern financial theories are based on scientific concepts and models. However, there are also non-scientific aspects of the financial industry, and human emotions play a key role in the functioning of financial markets.

The study of economics involves the production, distribution, and use of resources within an economy. It also encompasses monetary policy, central banking, and international trade. It can also deal with topics such as poverty, debt, and the distribution of wealth. A graduate of the economics program may be able to apply their knowledge to a variety of fields, including politics and health.

Finance is a branch of economics with roots in science and engineering, but includes non-scientific elements as well. Some examples of finance include corporate finance and personal finance.

It is the management of money

A financial manager is responsible for the effective management of money for a business or corporation. Money is needed for a variety of purposes within a company, including maintaining stock, meeting liabilities, and purchasing materials, equipment, and other items. The financial manager plans organizes, and analyses the funds in order to reach a financial goal for a company. These financial efforts may include budgeting, risk management, financial forecasting, and profit and cost control.

Finance also involves determining how to invest funds, including determining the best way to spend surplus funds within the business. In addition to investing in marketable securities, financial managers must consider the risk and return on investment of a business. They also must determine the appropriate time period to repay borrowed funds.

It focuses on balance

The term “financial balance” refers to the concept of making appropriate financial decisions in a way that allows you to achieve your goals. President Barack Obama is one of the most prominent examples of a person who maintains a balance between his personal finances and his career. He went to law school and accumulated $120,000 in student loan debt before marrying his wife in 1992 and having children in 2001 and 1998. He also worked during his law school years and later bought a home, despite the debt.

It is a branch of economics

Finance is a branch of economics that focuses on financial institutions and markets. It examines how financial variables are used, such as credit, banking, and investments. Its study can help people make investment decisions, as it helps them understand the risks and value of financial assets. The field of finance also involves studying how government policies affect economic activity.

There are several sub-branches of finance. Macroeconomics deals with the behavior of the economy as a whole. It includes topics such as unemployment rates and the inflation of commodities. It also looks at the role of monetary policies. In addition, it looks at labor markets, including the dynamics of wages and unions. It also examines the role of training programs and pension plans. While macroeconomics examines the overall performance of an economy, microeconomics focuses on individual markets and decision-making.

Finance has a long history. The field of economics has evolved from ancient times to the present day. Its roots can be traced to Mesopotamia and other civilizations. Earlier economists believed that an economy was in equilibrium when the costs and prices of goods and services were equal. However, the Great Depression ripped the fabric of the economy, forcing economists to find a new theory. John Keynes formulated a theory that considered three factors influencing economic equilibrium and introduced the concept of “disequilibrium.” Unlike microeconomics, macroeconomics involves a wider economy and deals with national income, inflation, and economic growth.

It is a field of study

Finance is a branch of economics that focuses on the management of money and credit. It involves the creation and oversight of financial systems and involves many different disciplines. Its basic concepts come from macroeconomic and microeconomic theories. Some areas of study include personal finance, corporate finance, and public (government) finance.

Students who study finance will usually need to take a wide range of courses, including maths, statistics, and accounting. Students will also need to take classes in psychology, which can help them better understand human behavior. This knowledge will help them work with people. Those interested in finance may also be interested in accounting or other fields related to business.

It is a profession

Finance is a profession that involves the use of money to manage the world. In its most basic sense, finance refers to the flow of capital from investors and savers to businesses and government agencies. It also includes the study of the relationships between these entities. Finance professionals work to provide objective counsel and service to others, and they may also receive definite compensation for their work. Finance professionals also conduct research and perform analyses to support senior management.

Finance is a diverse profession that focuses on money management, investment banking, and wealth management. A finance professional works to maximize value, minimize volatility and maximize profitability. He or she may specialize in financial analysis, financial law, or financial technology. The history of finance is complex, but the basics of the profession have been in place since ancient civilizations.

Xbode Review - Is XBode Right For Your Business? 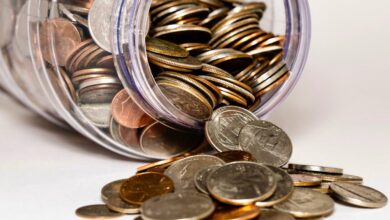 6 reasons why you need a budget 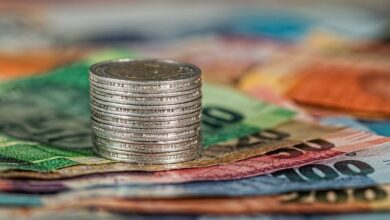 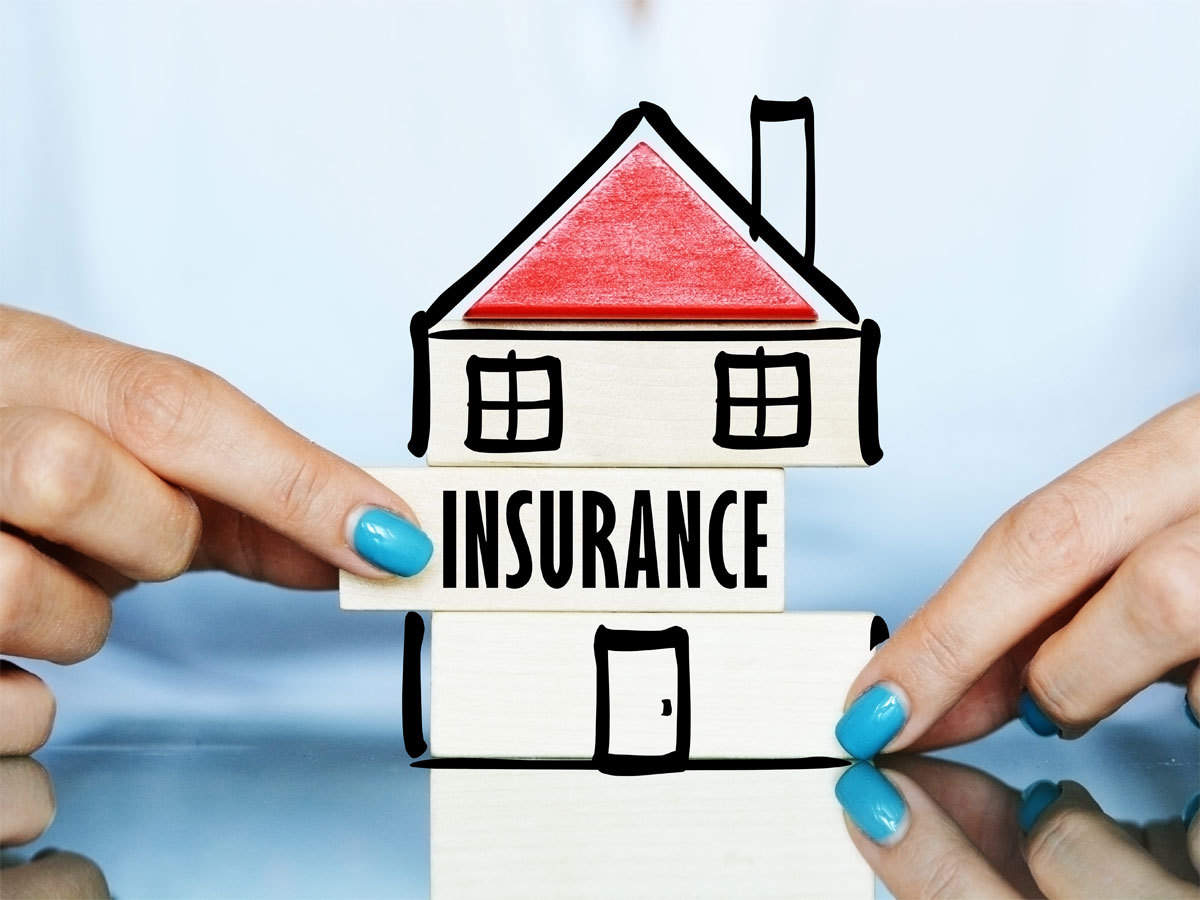 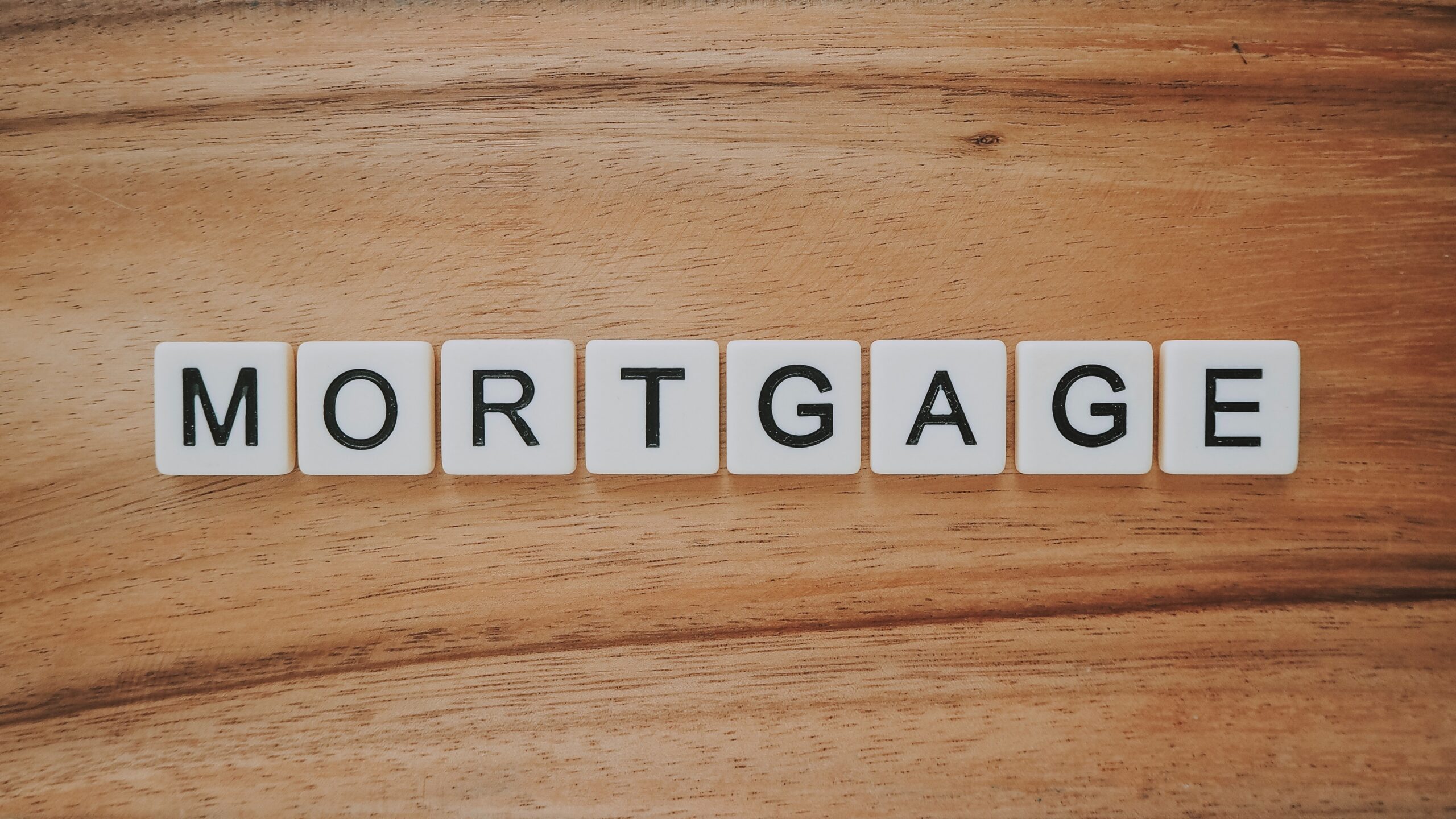 The Ultimate Guide on How to Convert Hectare to Bigha