Gokarna is an Uttar Kannada town in the Karnataka district. Two syllables, “gau,” meaning cow, and “Karna,” meaning ear and ear of the cow, gave the name Gokarna. It’s because of the mythological root of its name. This region is normally famous for its beautiful beaches and clear waters, which attract travelers seeking a calm holiday. The version of Goa is comparably less busy and less marketable, and best for people seeking the least crowded beaches. Located on the Arabian Sea shore, it attracts many beach enthusiasts. Most of Gokarna’s beaches are unspoiled, but every single day it’s becoming increasingly popular and one of the country’s most visited sights is considered. These unspoiled beaches can best be experienced by wandering them all. Gokarna offers backpackers on the coast one of the most thrilling and unforgettable places.

Whenever we think about trekking, the high mountain peaks, snowfields, rivers, and distinctive scenery arise in our minds. Trekking here will be their first option if someone wishes to experience trekking differently. The location has many beaches and the hiking trail is commonly referred to as the Golden Route. The path normally happens by walking along the sands of the beach on one side of the rocky slope and the Arabian Sea on the other. The major route of the path usually goes past various beaches on the famed Om beach, starting from Kudle Beach. This beach’s road terminates on the beach of Paradise. Gokarna is 520 kilometers from Bangalore garden town. The place is a fantastic weekend destination.

Read Also: Kodachadri Trek: All You Need to Know

The difficulty level of the Gokarna beach trek

For an ordinary person with basic fitness, the Gokarna Beach Trek is an easy trek. That means it will be an easy walk for you if you are active several times a week minimum. This is not a tough journey, although the sun might be tough. Apply sunscreen and have a wonderful day hydrated! Most of the hike consists of walking through the hills and crossing them to the next beach. But the ascent, the crossing of the cliffs, and the rocks are also on the way. The Gokarna Beach Trek is around one 10 km long walk through the beaches and a short walk away. One-way ferry and one-way walk would cover the complete journey. It may easily be done in approximately 5-6 hours but the lunch and photo pause depending on how much time you will spend on all the beaches.

Is the Gokarna trek worth it?

All the efforts that you put in are worth the vistas you receive on this trip! It is an experience that is very rewarding! You can spot dolphins from a couple of cliffs near Half Moon Beach if you’re fortunate enough! It is one of the few hill and beach places or activities together. You go on a walk and in one day you can swim several times. Your car can’t take you to all the beaches! Only by walking or ferry is Half Moon Beach and Paradise Beach available. Gokarna Beach Trek comprises mainly four prominent Gokarna beaches – Kudle Beach, Om Beach, Half Moon Beach, and Paradise Beach. The Gokarna Main Beach and Belekan Beach may also be covered, although they can be bypassed. The advantage of this option is that you can spend more time in the morning on Kudle Beach and Om Beach. Moreover, the latter half of the trip – after Om Beach, mostly crosses the woodland. When the sun shines brighter, it relieves us more. But it’s not that big a problem either way.

Half Moon Beach means hiking to Half-Moon beach across the shore. Half Moon Beach gives gleaming views of the ocean, isolated by an Om Beach cliff. Towns or shacks in popular Indian architecture, the beach is the best site to relax and relax. You have a magnificent place in the middle of nature with countless hammocks arranged amid trees. Point for the Dolphin Between the beach of Half Moon and the beach of Om. Om Beach is located about 8 kilometers from Gokarna City. The purpose for the naming of the coastline is to merge two half-sickle shapes that appear like the image ‘OM.’

Kodachadri Trek: All You Need to Know 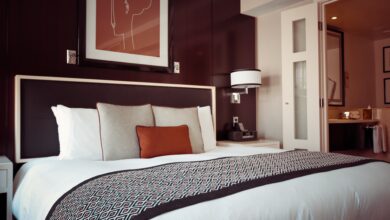 Tip to consider while booking a hotel stay 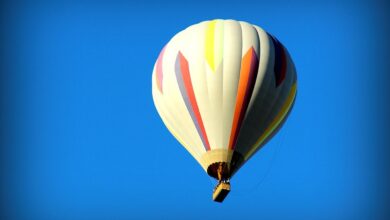 5 Top Places To Visit In Srinagar 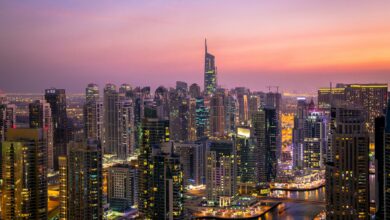