Voice acting is the skill of performing an act using just your voice. This means that you would not appear visually and rather dub your voice for a character that can be animated, video game, cartoon, or any other similar role.

This means that being a voice actor requires you to have the ability to change your dialects and inflects according to the role and be able to provide several different types of emotions in your dialogues by altering your tones.

This way, you will be able to cater to your audience with remarkable performance and deliver great results. However, one thing that can help you enhance your performance even more is by going through these ways to improve your dialogue delivery as a voice actor.

According to a famous proverb, “Practice makes a man perfect,” which means that the more you try, the more you will be able to enhance your skills without having to get stuck at something or a single point of unproductivity.

Especially when it comes to being a voice actor, practicing your dialogues can help you find the best tone and way through which you can deliver them. From managing the time by using words to time tool to using different voice ranges, practicing can help you thrive for better.

You can also make your practicing sessions more fun by trying to deliver the dialogue In different emotions and several voice tones. You can also try practicing with different people to get their perspectives about what can be improved.

Immerse in the Role

One of the best ways to truly understand the situation of the scene and deliver the dialogue in the best way possible is by reaching to the depths of the character, getting involved in what is going on in that particular scene, and then depicting the emotion.

By deeply immersing in the role, you feel like you are actually a part of that situation in reality, which will help you to deliver your dialogue in a much better and enhanced manner. The more you will understand the role, and the more your performance will sound real.

Another one of the many things that you need to be careful about when it comes to delivering your performance as a voice actor is how you use different dialects and language accents in your performance and how it can have an impact on the entire thing.

This means that you need to be very cautious while delivering your dialogue in a certain accent to make sure it does not sound fake to its listener. Also, make sure you are using a proper dialect according to the requirement of the role and not overdoing it to the point that it might feel irrelative.

Since the main thing about being a voice actor is that you would not be physically present on the screen, it is your voice that would depict your entire performance. This can make or break your whole act according to how you actually deliver your dialogues.

For this very reason, it is never a great idea to stutter during your performance, or if you tend to have your dialogues in front of you, it should not sound like you are simply presenting a reading. So, to make it sound more natural, one of the smartest ideas is to memorize your dialogues.

Think about your real life, how you talk to different people in different ways every day, which also involve several other emotions. Sometimes, you are angry, sometimes sad, happy, anxious, etc., and your way of speaking certainly changes naturally according to the situation and emotion.

Similarly, when it comes to your voice acting performance, you also need to deliver the dialogues the same way in several emotions according to the requirement of the scene to make it sound more relatable and connect to the audience.

Another way of sounding more realistic as if it was actually the own voice of the character is by using different tones and frequencies of your voice. If you notice, when we talk, we keep changing our range of voice throughout our conversation.

This is exactly what you have to do in your performance as well. You can put emphasis on some of the words that are necessary to highlight them to your audience. You can also read the entire scene to know what is happening in the situation and use the tone of your voice accordingly.

A monologue is basically an explanation or a long speech presented by a single character with the purpose most of the time to express their thoughts out loud. This is most commonly a known p[ractice in theaters and different sorts of dramatic media.

So, another one of the many great ways to enhance your dialogue delivery is to practice working around monologues. This way, you will be able to unveil your own hidden talent by giving your performance and delivering your act in a much better and enhanced manner.

Last but not least, one of the best ways to improve your way of performing an act and polish your skills is by taking different acting classes where you will be taught by some of the most experienced and finest voice actors on how you can use different voice-over techniques to create your mark in the industry.

For this, you can also hire a personal coach who can help you to make an impression and use different tones as well as improve your other technical skills, such as articulation, pronunciation, pauses, breathing, etc., during delivering a dialogue.

For the final takeaway, it is necessary to understand that the key purpose of a voice actor is to sound realistic and relatable to the audience, for which you can try out practicing in different manners. You can try out several voice-over exercises and also take guidance from experienced people to stand out among your competitors.

Know the best SEO practices of the top SEO expert 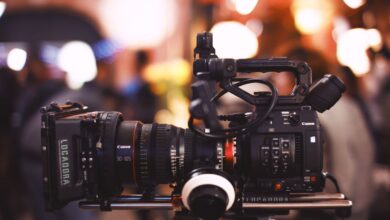 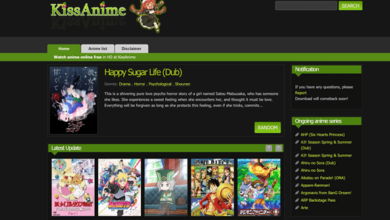 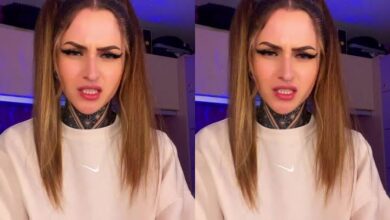